Home / News / What are the tips for starting a motorcycle

What are the tips for starting a motorcycle

Summary:start up In order to start the riding classic motorcycle more economical and low pollution, the mixi...

In order to start the riding classic motorcycle more economical and low pollution, the mixing ratio is adjusted to be thinner, so before starting, press the choke door first, lift the choke door after starting, and run at low speed for 2 to level minutes, which is beneficial for the lubricating oil to reach every movement part. Fully lubricate. Engines with insufficient warm-up time. When working, it will aggravate the abrasion of the cylinder, piston (ring), rocker arm and other parts, and will be in a state of oil shortage and dry grinding in a short time. You must also be careful not to use neutral to bomb the throttle to speed up the warm-up. Before the low-beam car (scooter) starts, use the main parking frame to support the motorcycle, hold the (rear) brake handle, and press the electric start button to step on the foot start lever. After the engine is started; allow the engine to fully warm up (generally 2 to 3 minutes), and only when the engine is running at idle speed; the main parking frame can be retracted. 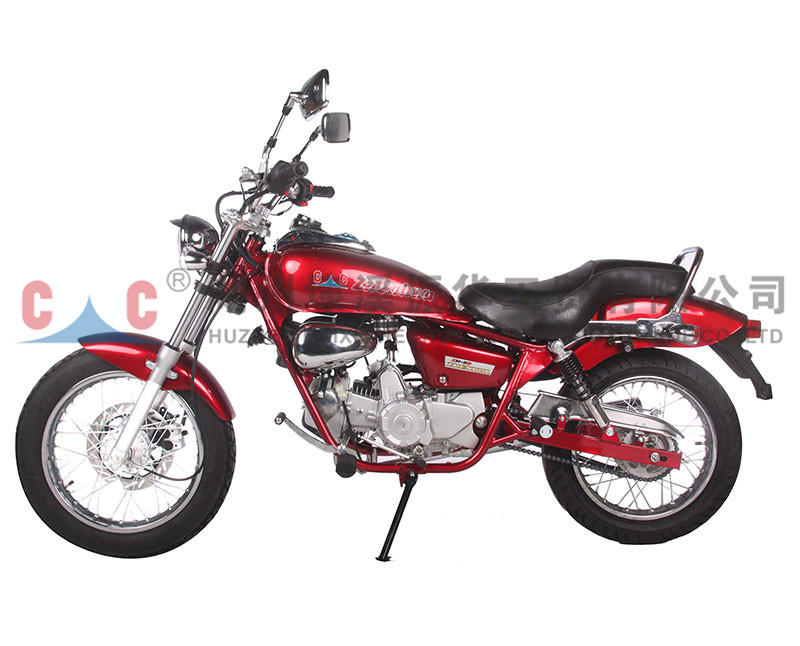 When the motorcycle is running at high speed, if you need to release the throttle suddenly, you should pause for a while and then return to the throttle when the engine speed drops to about 3000 rpm. Otherwise, improper operation can easily cause the engine to stall (the cause is insufficient gasoline supply; the mixture is too lean).